A few weeks ago OM Systems (previously Olympus) released their much anticipated `Wow` camera. It is called the OM1, and the official release date is exactly 50 years to the day that the original OM1 film camera was released .

As I am an OM Systems Ambassador, OM Systems kindly sent me the OM1 to try out  before the official released date.   So what are my thoughts ?

Firstly it is a BIG improvement on both the EM1X and the EM1mkIII.  That`s not to say those are bad cameras, - I have had some fantastic images over the last few years from both these cameras .  Its just that the new OM1 is a different level altogether.

The autofocus is vastly improved, especially for birds in flight. With the `Bird Eye Tracking` update for the EM1X, it was brilliant for locking on to a birds eye and holding focus as it moved around. This was fine for subjects that were they were more or less in the same field of view. It was fine for birds from a hide, birds on the shoreline, and it would even pick up a birds eye when in amongst branches in a tree.  Where the eye detection fell short was for birds in flight. It would not track them successfully and because of this the best option was to use C-AF and a small cluster of focusing points in the middle of the frame. Using this approach, some very good flight shots could be had, but it was a bit `hit and miss`.

On the OM1, the bird tracking really works well, and locks onto birds in flight  successfully. Its not 100% perfect, but you get a far higher proportion of `keepers` than on the previous models.

With the new Tupix Senor, ISO performance is improved, so now it is possible to shoot at quite high ISO settings, although I have not as yet had a chance to test this out fully.

Other modes are also improved - High Res shots, improved Dynamic range, brighter viewfinder, improved Live ND , as well as being able to shoot 4k 60fps video. This is a great bonus because it will autofocus at 4K so I will be able to slow the video down in post production to produce a smooth slow motion effect. Although not quite the full slow motion effect you would get at shooting at 120frps, it is still a big improvement, although I really do wish they had enabled it to autofocus in video at 120fps. Maybe in future models ?

To try out the OM1, I decided to spend the day down at Elmley Nature Reserve in Kent.  This would give me plenty of opportunities to photograph both birds on the ground as well as birds in flight. The following images are from that session, and are all shot on the OM1, combined with the 300mm F4 lens + MC14 Converter. ISO was beteen ISO 800 and ISO1250. 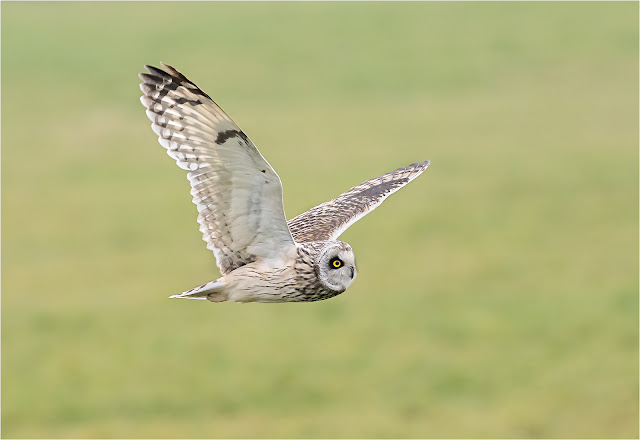 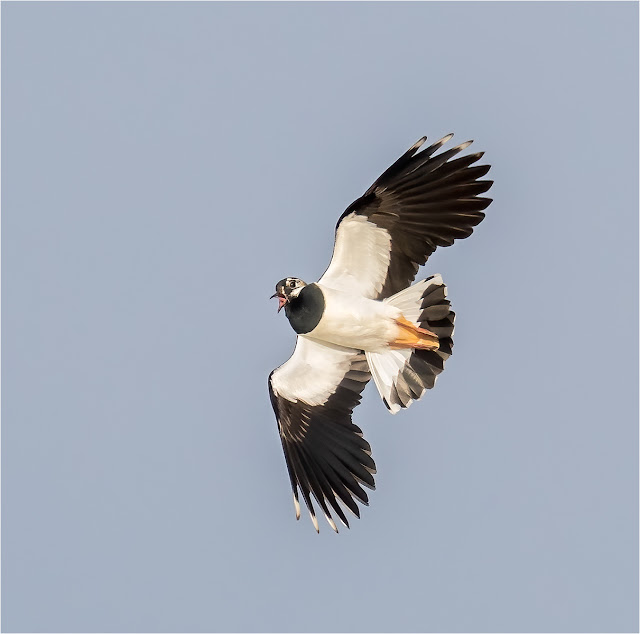 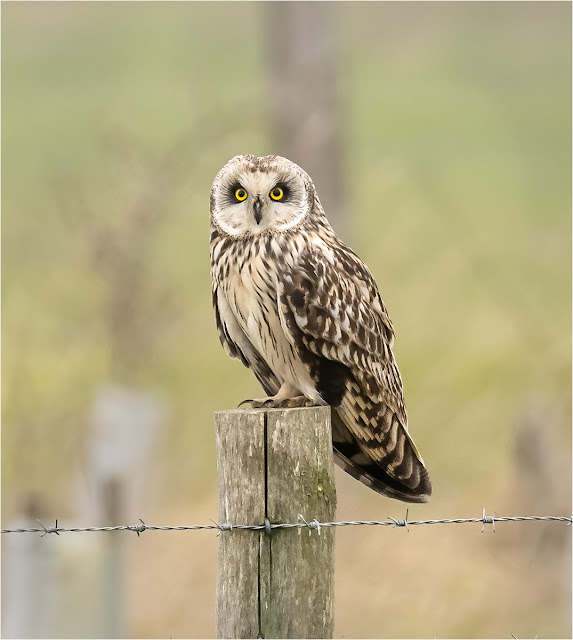 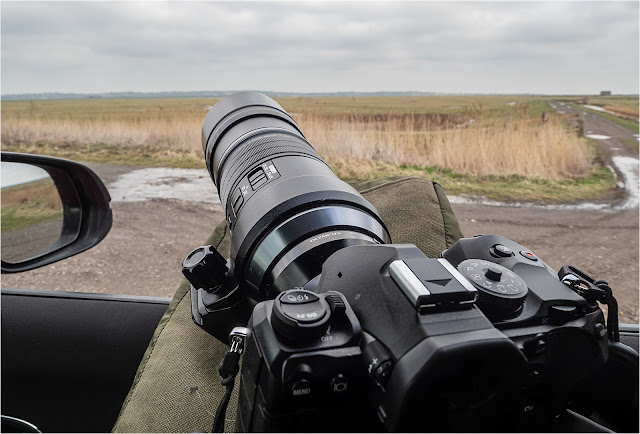 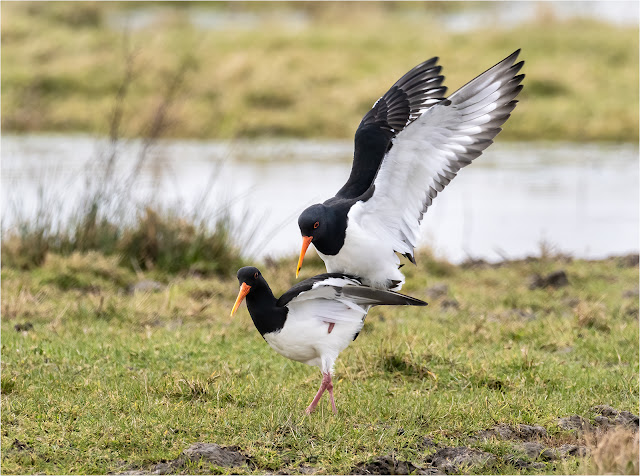 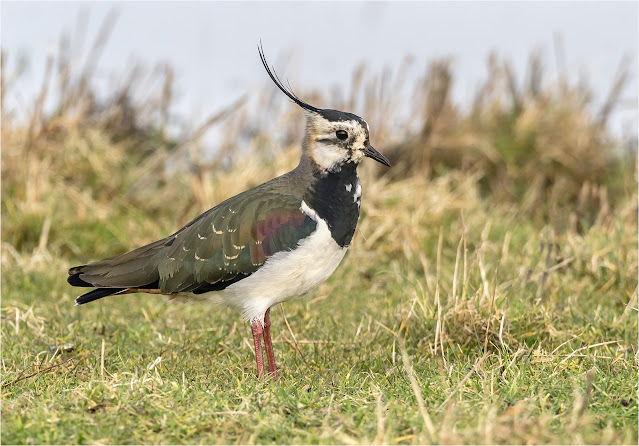 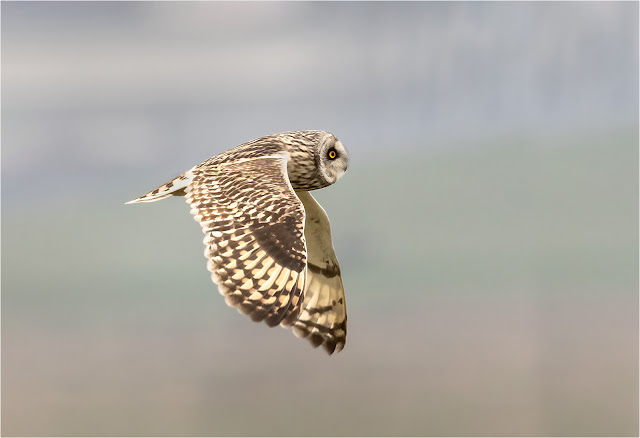 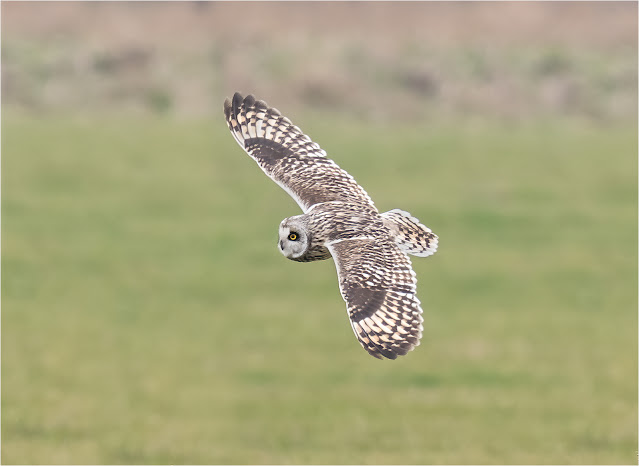 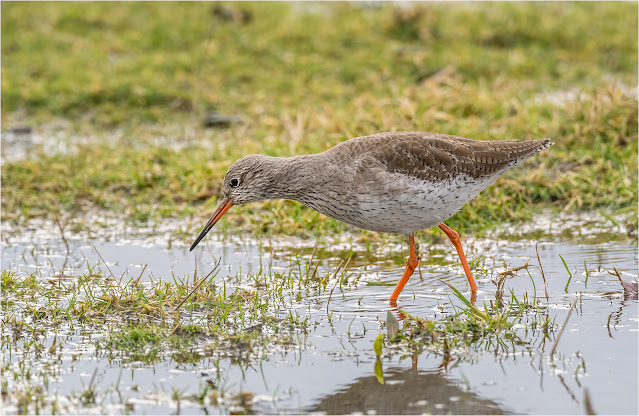 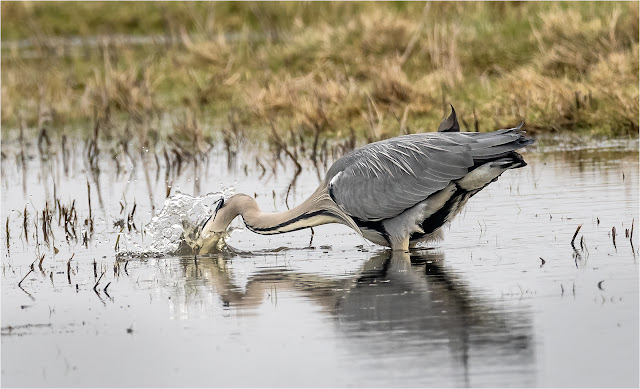 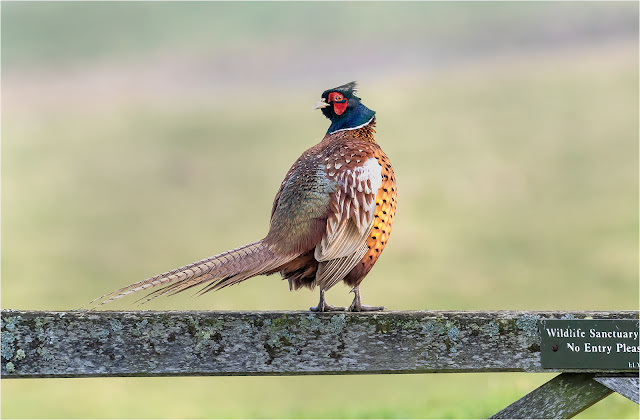 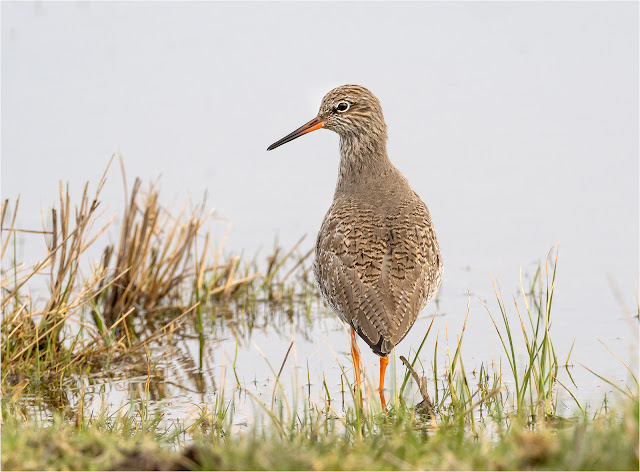 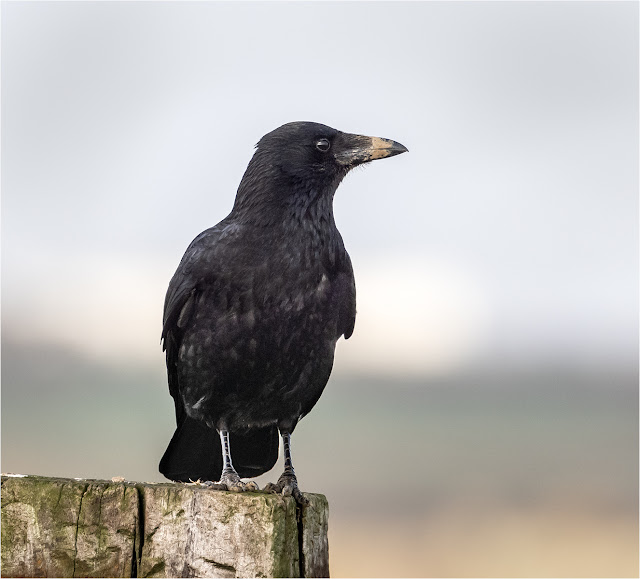 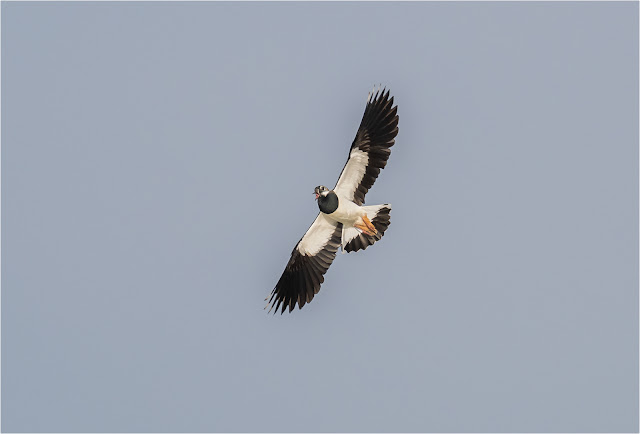 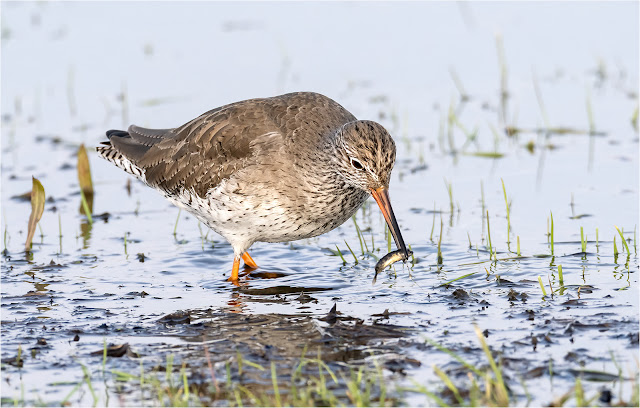 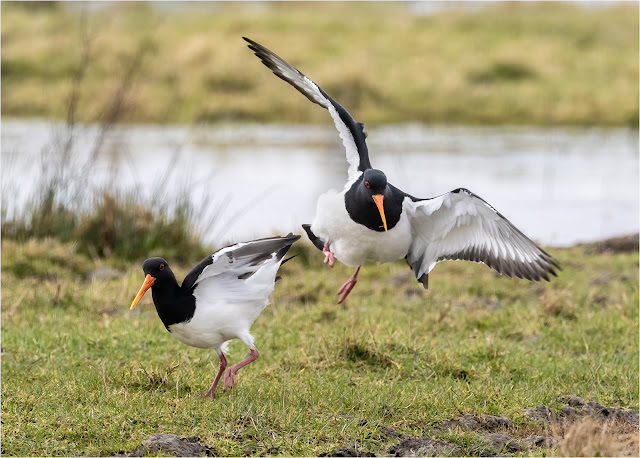 Posted by tabletennisphotography at 15:12 No comments:

Email ThisBlogThis!Share to TwitterShare to FacebookShare to Pinterest
Labels: My Thoughts on the New OM1 Camera

I am a bit late posting my camera club talks for this month. Unfortunately some I have already given.

Posted by tabletennisphotography at 12:07 No comments:

Permajet asked me to write an article for their blog.  You can view the full article by clicking the link below.

Why Oyster 271 Is My Go To Paper | Roger Hance - PermaJet 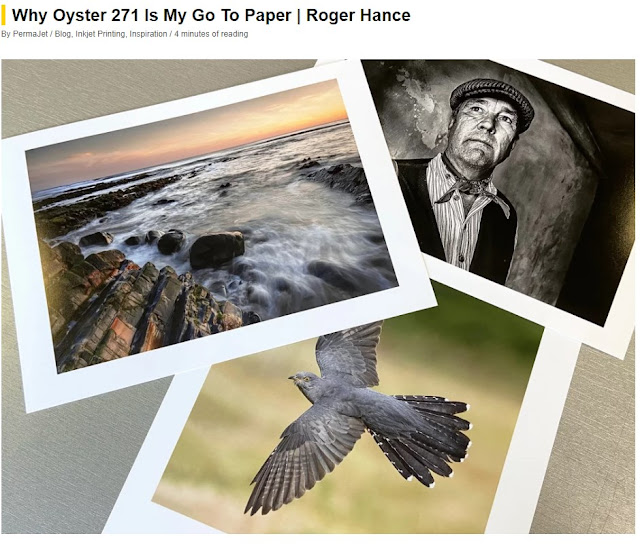 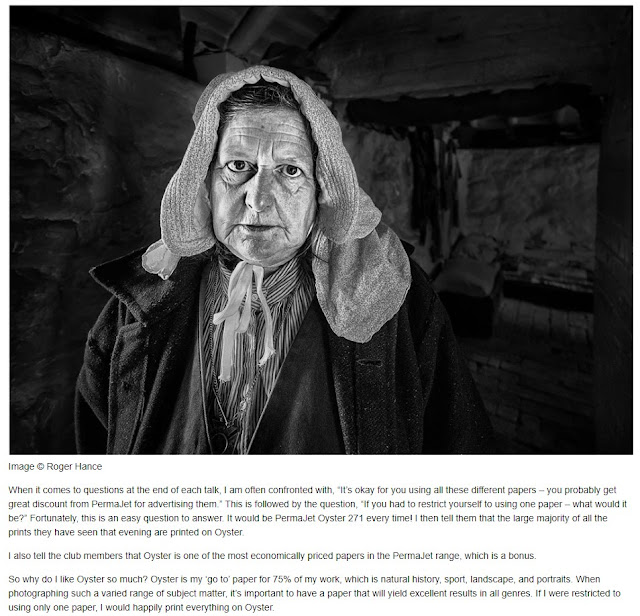 Posted by tabletennisphotography at 08:49 No comments:

9th February - Camversation - All the Gear and No Idea

15th February - Cricklade Camera Club - All the Gear and No Idea

22nd February - Weymouth Camera Club - All the Gear and No Idea

Posted by tabletennisphotography at 03:16 No comments:

I have uplaoded a new YouTube video, - this time on photographing Nuthatches. You need to copy and paste the link to view, or just type in Roger Hance Photography into YouTube. 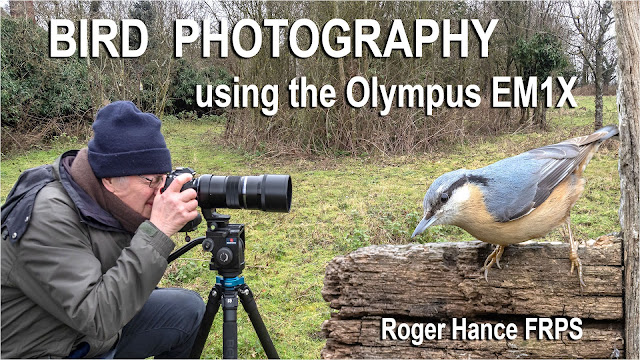 A few images from the video 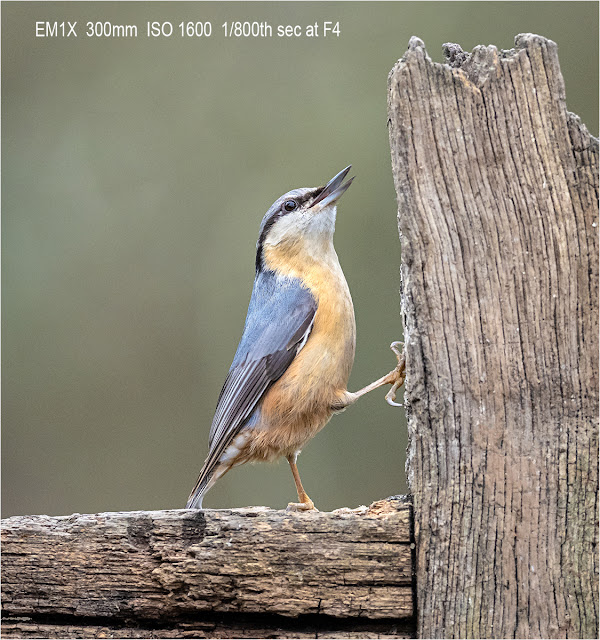 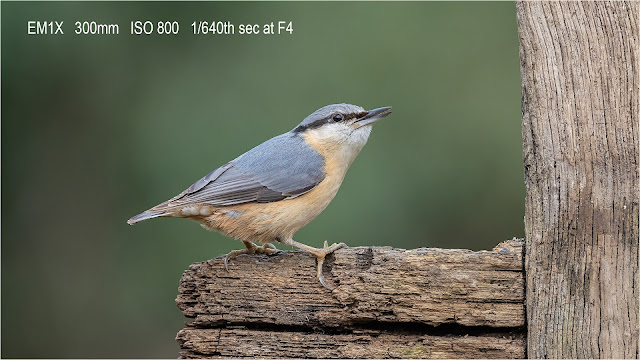 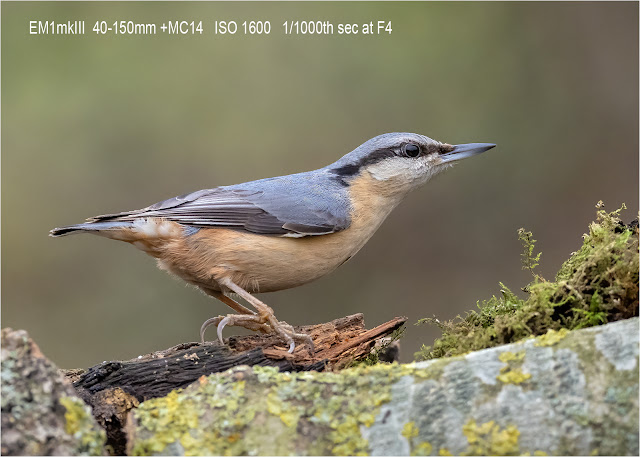 Some of the other birds in the video. 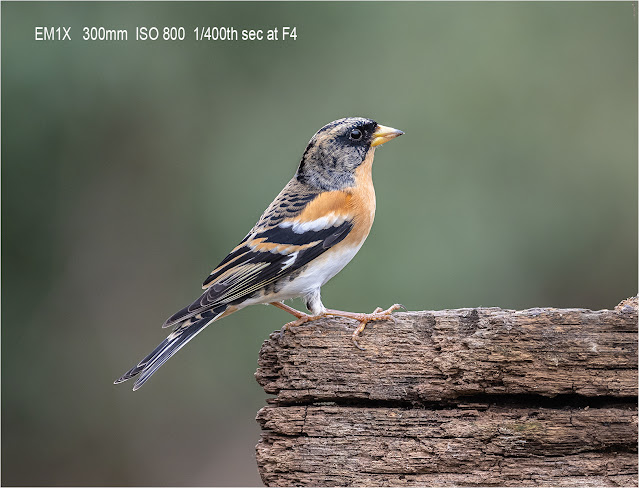 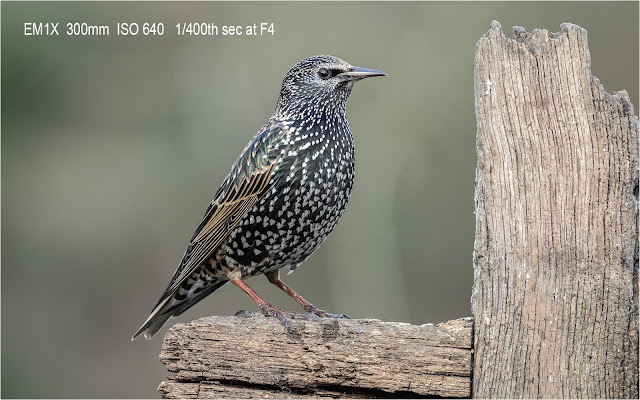 Posted by tabletennisphotography at 00:46 No comments:

13th January - Nottingham Outlaws PS - `How it Started - How It Finished`

If you would like to watch any of these talks then contact the clubs directly and see if they are happy to allow visitors.

Posted by tabletennisphotography at 05:08 No comments:

The first is about the advantages of using a zoom lens in a hide compared to a fixed focal length lens. This video is taken at my new hide location at a local orchard, and I try out a friends Olympus 100-400mm F5/6.3 zoom.

Copy and paste the following link to view the video. https://www.youtube.com/watch?v=OgU9dyyk71o 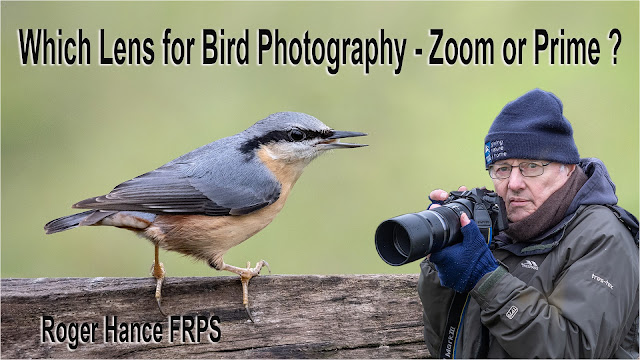 The second video are a series of images taken at David Tiplings woodland hide in Norfolk . Davids hide is one of the best places in the country for photographing Sparrowhawk, and after a session there you will have more Sparrowhark pictures than you know what to do with !  I show the set up and some of the birds you can photograph there.

Copy and paste the following link to view the video https://www.youtube.com/watch?v=OgU9dyyk71o 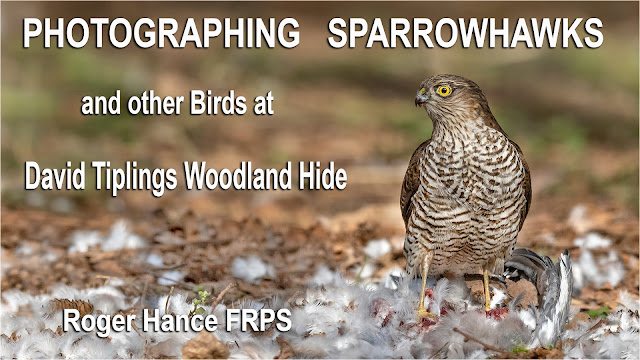 The third video is about my approach to photographing Fungi. Although the season is now mainly over, the tips and methods are applicable to many close up subject.

Copy and paste the following link to view the video https://www.youtube.com/watch?v=kNcZd1OPHlU 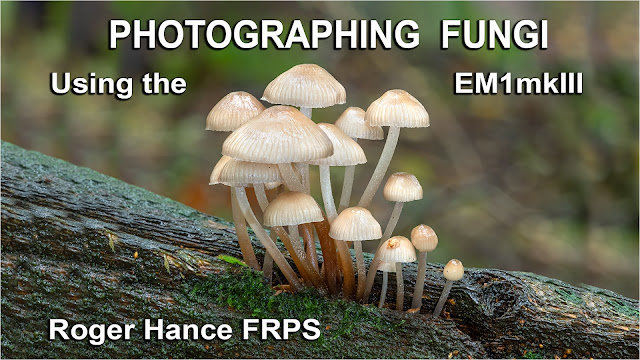 Posted by tabletennisphotography at 03:56 No comments: